Introduction to Sophos XG Firewall v16 that has just been released, providing a high-level technical understanding of the Sophos SFOS Operating System and the different XG modules. Analysis of the components including policies, system configuration, operational management along with basic troubleshooting. 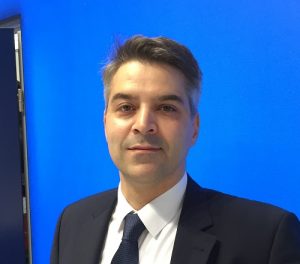 Sebastian, spent the last two decades of his professional life in the information security sector with consulting (and selling or supporting Sophos solutions at least for the second half of it). As an “eyewitness” of LoveLetter, Slammer, Blaster and Conficker he still believes in the power of security controls applied at the host and network layer. Encryption became more fun lately for him and he tries not to use the word cyber, when talking of current disruptive digital transformations.